This is particularly concerning in the context of a 2016 study which found that about 1.4 billion jobs and three-quarters of all crops depend on pollinators, mainly bees, which provide free plant fertilisation services worth billions of dollars.

In May 2018 the EU banned three of the significant pesticides implicated in the collapse of bee populations. Clothianidin, imidacloprid and thiamethoxam are now prohibited for use on crops, not only outdoors but in greenhouses too.

It’s therefore an environmentally positive move for France to go one step further to become the first country to ban all five pesticides linked to bee deaths thus setting the bar even higher in the effort to save the bees and positioning France at the forefront of a campaign against chemicals blamed for decimating critical populations of crop-pollinating bees.

Given the importance of pollinators to nature and the survival of the biosphere, this could not happen too soon!

Studies have reported that the neonicotinoid pesticides attack the central nervous system of insects, leading to loss of memory and homing skills, in addition to reduced fertility. Bees that cannot find their way back to the hive quickly die. 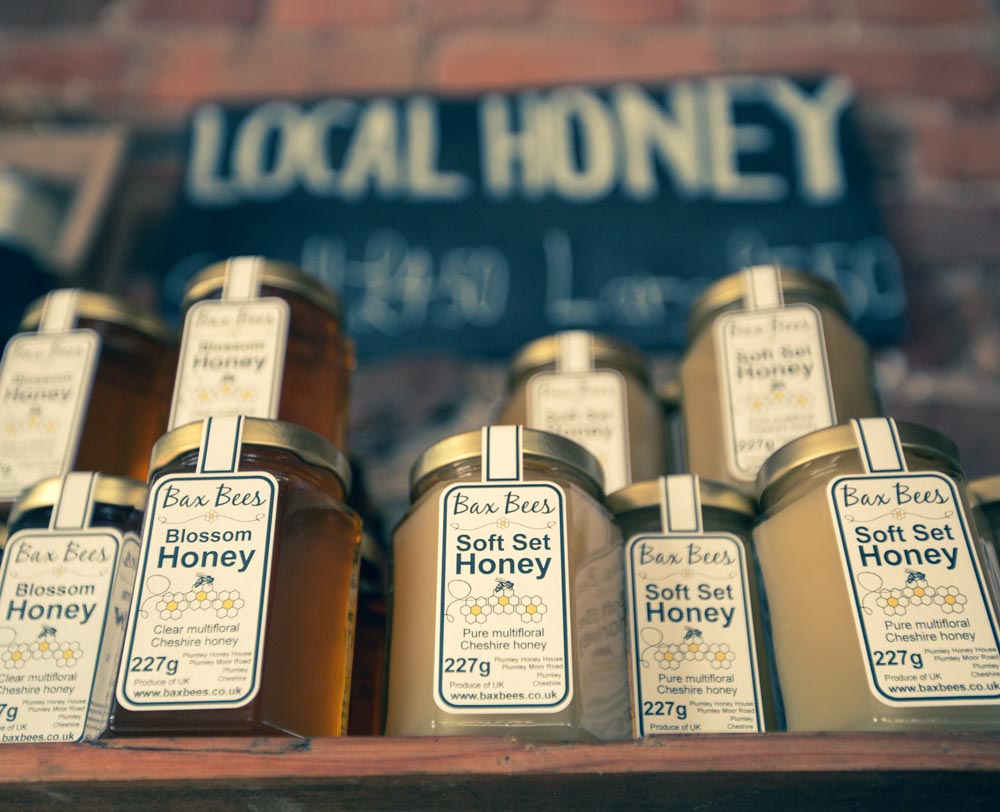 However the pesticides have also been shown to affect butterflies, birds and other pollinating insects. Some research has suggested that—like nicotine for humans—neonicotinoids hold an addictive attraction for bees, which shunned healthy food for pesticide-laced treats in lab tests.

Following the move, some sugar beet and cereal farmers say they are afraid it may leave their crops defenseless against harmful insects, the article said. But environmentalists and health advocates have welcomed the news in light of recent bee colony disorders and even outright collapses around the world.

There is a reason why France is ahead of the field in this regard: The “bee killing” pesticides were tested first on French fields in the 1990’s – and the French farmers witnessed first-hand the catastrophic effects that occurred in 1994; describing “a carpet of dead bees”. 400,000 bee colonies died within days – yet the story was buried…

Despite campaigns to reduce pesticides, France increased their use by 12 per cent between 2014 and 2016, an upcoming French food safety bill, if adopted, will widen the ban to all chemical substances that act in the same way. 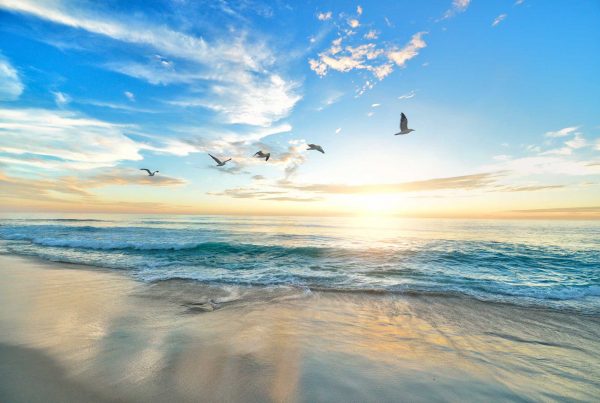 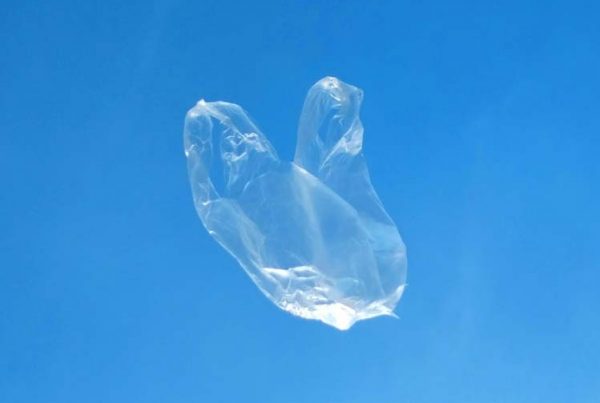 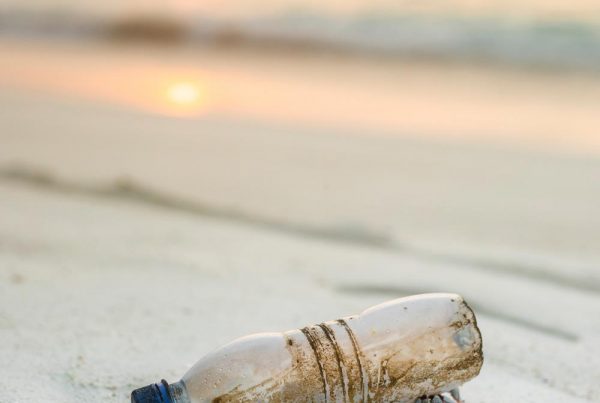