COSTA RICA HAS DONE IT AGAIN!

In 2017, the small country has purportedly run for an impressive 299 days solely on a mixture of hydro, geothermal, wind, biomass and solar energy. 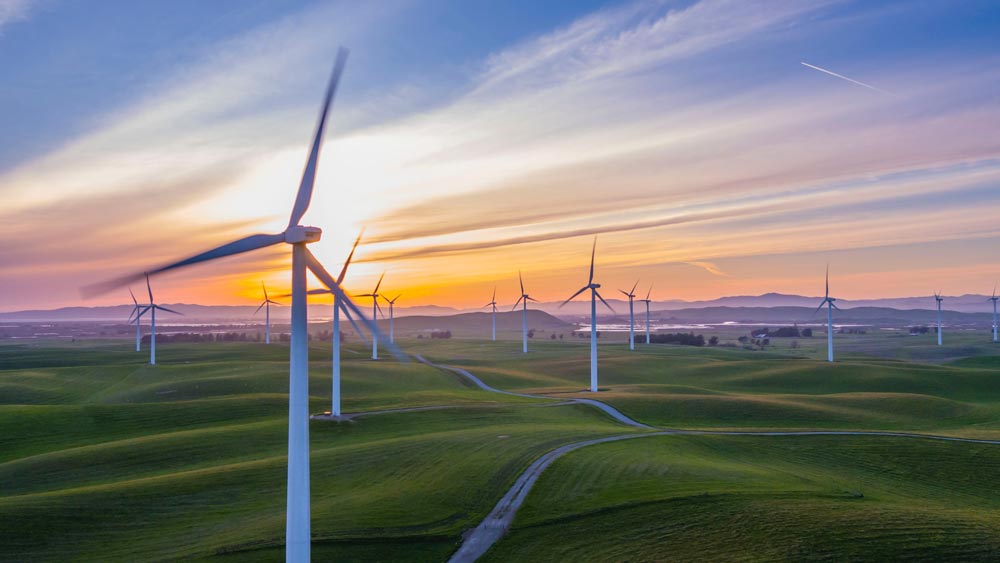 Costa Rica is small & rugged – covered in beautiful rainforest – it’s a Central American country with coastlines on the Caribbean and Pacific. It attracts travellers who want to surf or bring their yoga mat and everything else in between!   The adventurous types are also catered for with the opportunity to descend into bat-filled caves or to ascend volcanic peaks!   Hiking & biking are also high on the list of ‘to do’s’!  In addition to all the activities on offer, there is a fantastic array of sustenance options available – by way of local food options at farm-to-table restaurants and cocktails such as Cabeza Caliente  all with the unique Costa Rican touch.

Though its capital, San Jose, is home to many significant cultural institutions, Costa Rica is known for its beaches, volcanoes, and biodiversity. Roughly a quarter of its area is made up of protected jungle, teeming with wildlife including spider monkeys and quetzal birds.

However, now down Costa Rica’s really exciting achievement – it’s not just a hotspot for adventurers or avid surfers either, the popular travel destination and natural wonderland has also set its sights on creating a better world, through its advances with renewable energy.

In 2015 Costa Rica managed to generate 100 per cent of its electricity from renewable energy sources for 299 days, and in 2016, it ran for 271 days on everything but fossil fuels.

And Costa Rica has done it again! The small country has purportedly run for an impressive 300 days solely on a mixture of hydro, geothermal, wind, biomass and solar energy.  This small, developing country is really putting the world’s powerhouses to shame with its commitment to (and ability to deliver) clean energy.

According to a recent report from the Costa Rican Institute of Electricity, the nation has just bypassed its 2015 achievement and has run for 300 days solely on renewable energy sources.

Costa Rica was able to reach this impressive feat through improvements to the grid and upgrading clean energy power plants. This record is in line with the Costa Rican government’s plan to be carbon neutral by the year 2021, a deadline which was set up over a decade ago and they’re well on the way to achieving!

Costa Rica plans for be carbon neutral by 2021